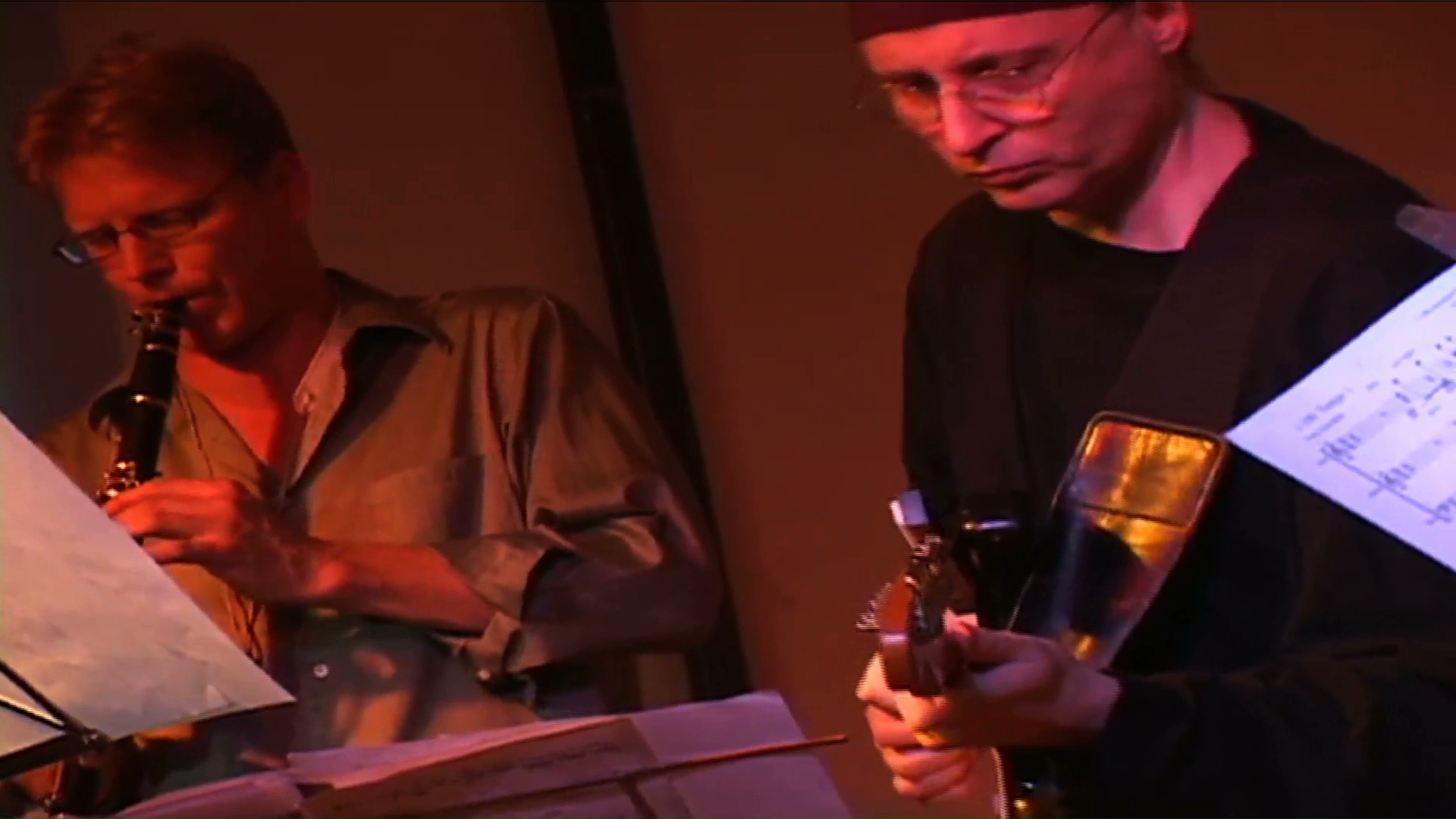 Music Education Spooky Actions are synonymous because along with performing music by great composers and cultures Spooky Actions is heavily involved in music education. John Gunther heads the jazz department at the University of Colorado at Boulder.

Bruce Arnold has taught at Princeton University for over 30 years as well as many other universities. Both John Gunther and Bruce Arnold have given clinics worldwide on many aspects of improvisation. Spooky Actions traveled to Russia twice to present the music of Webern and Messiaen. Mr. Arnold has also presented Spooky Actions version of the Funf Canons by Anton Webern in Geneva and is slated to give a perform of Arnold Schoenberg’s 5 Pieces for Piano in February 2020. 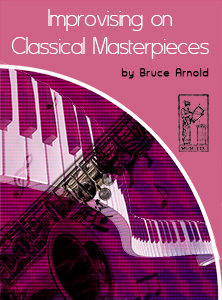 Mr. Arnold is also heavy involved in writing books on music education and starting a publishing company called Muse Eek Publishing Inc. He has written a book on how to improvise with Classical Music. This book explores Improvising over Classical Music from many angles. All the examples in the book were recorded by Spooky Actions. The book covers a diverse set of recordings include the music of 20th century composers Anton Webern, Arnold Schoenberg and Olivier Messiaen; interpretations of Native American music Volume One and Volume Two, and well as a recording of Early Music from the 2nd century BC through the 1500’s.

This book contains not only analysis of how the group “Spooky Actions” improvised over various Classical music masterpieces but a large body of ideas that a musician can use to Improvising over Classical music from various periods. There is a primer section in the book that covers:

We get many inquiries as to the scores for the various music that we have recorded. Below is an example of John Gunthers arrangement of Arnold Schoenberg’s 5 Movements for Piano 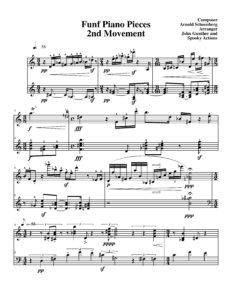 Bruce Arnold did the honors with the Music of Webern. Below is an example of the Funf Canons First Movement 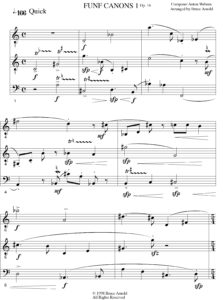